Rhodes, the largest of Greece’s Dodecanese islands, is known for its beach resorts, ancient ruins and remnants of its occupation by the Knights of St. John during the Crusades. The city of Rhodes has an Old Town featuring the medieval Street of the Knights and the castlelike Palace of the Grand Masters. Captured by the Ottomans and then held by the Italians, the palace is now a history museum.
(Source) 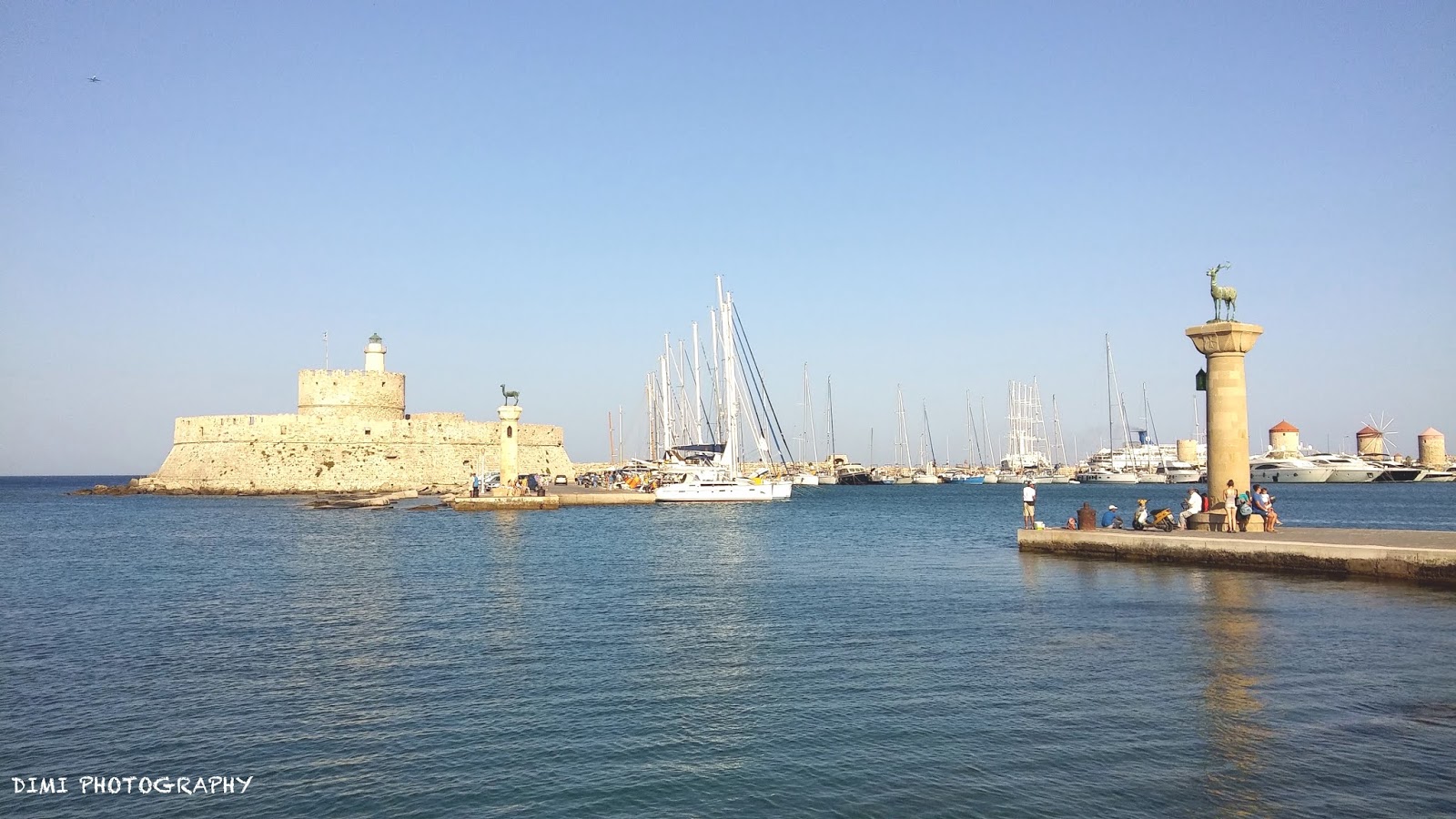 The old Mandraki harbor,where according to tradition,the Colossus of Rhodes,one of the Seven Wonders of the Ancient World,once stood .(Source) 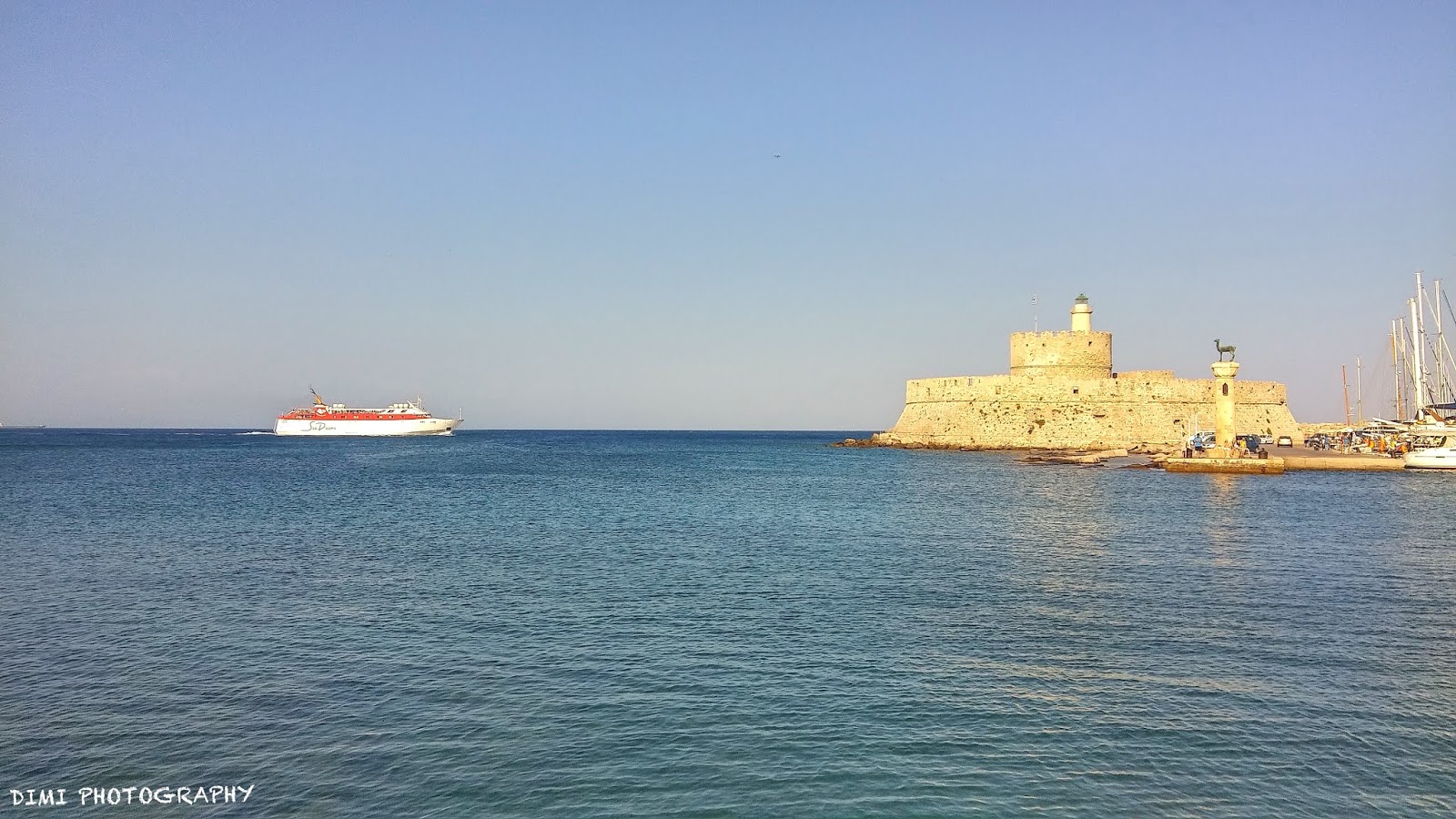 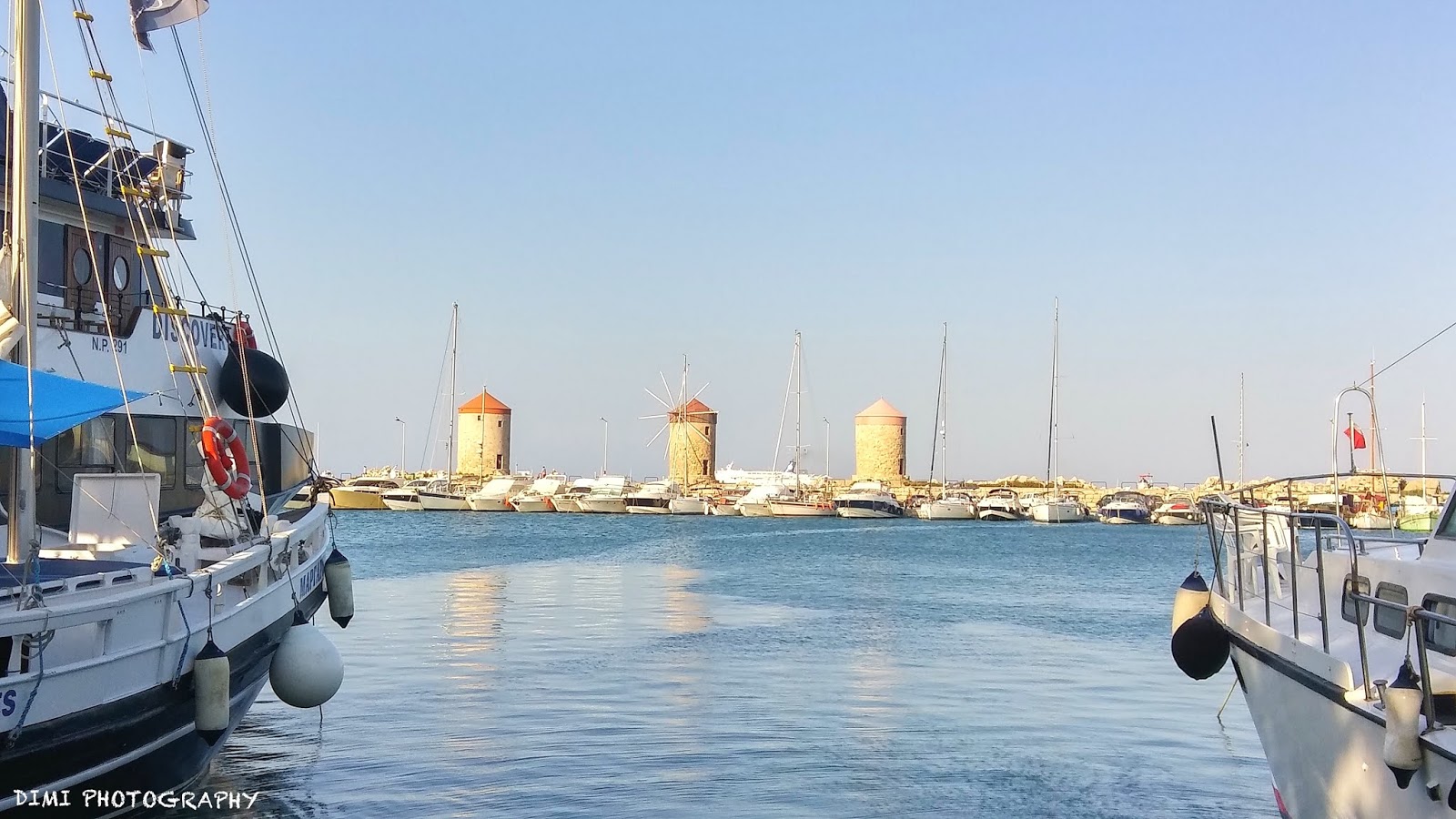 Close to the entrance of the small old harbour stands the fort of Saint Nicholas and near the fortress three stone Byzantines Windmills lend the finishing touch to one of the loveliest views of the town. 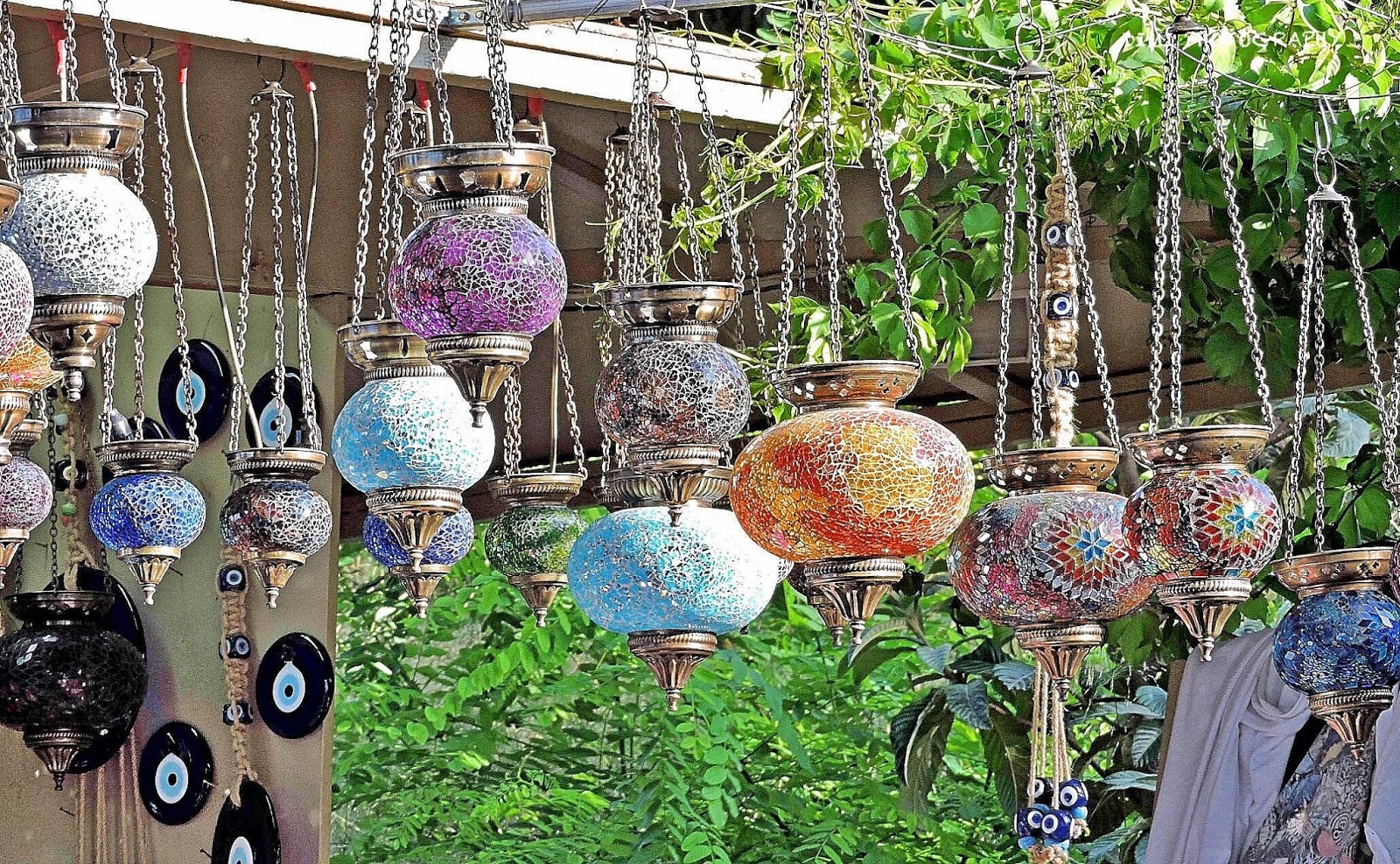 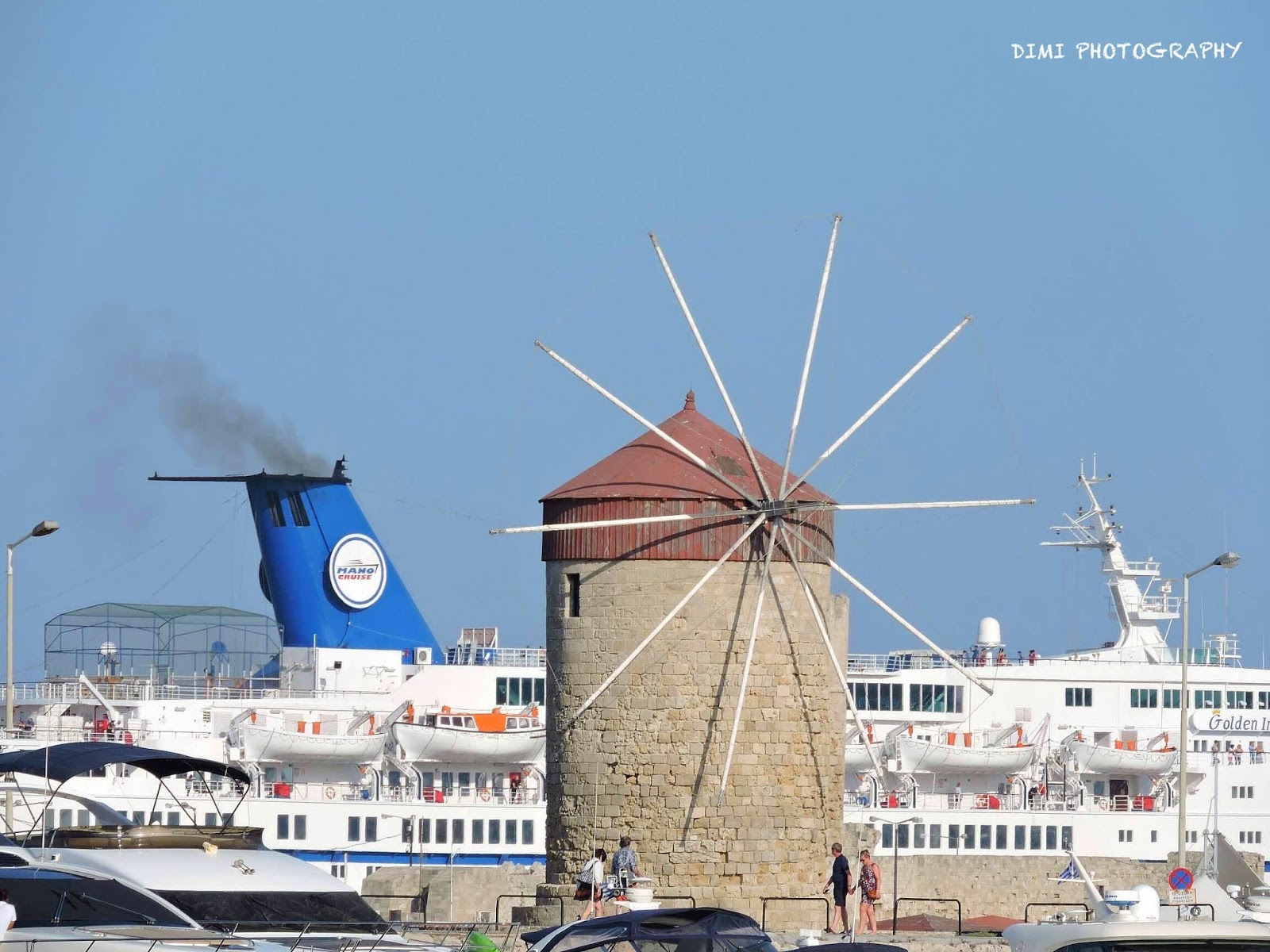 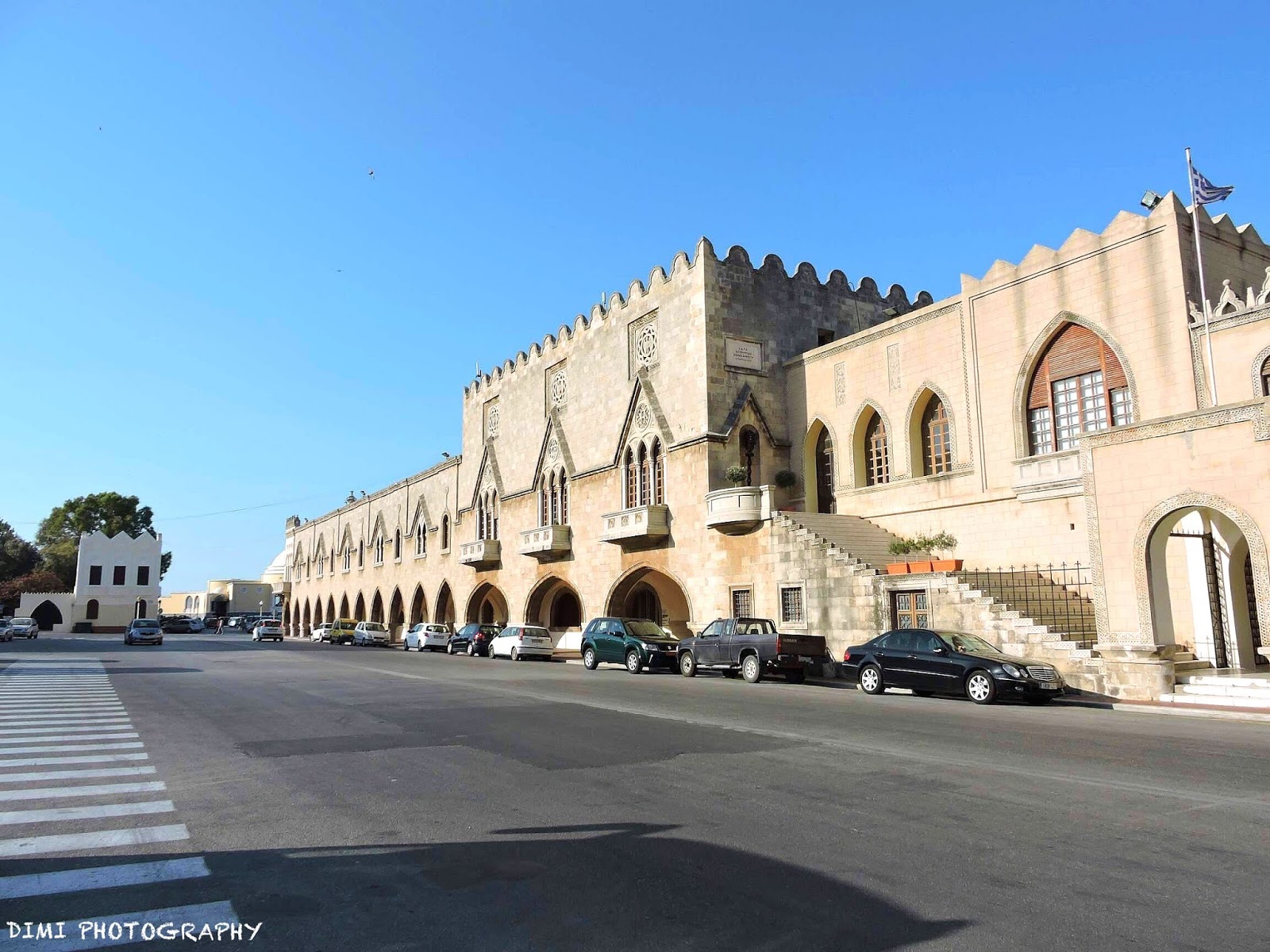 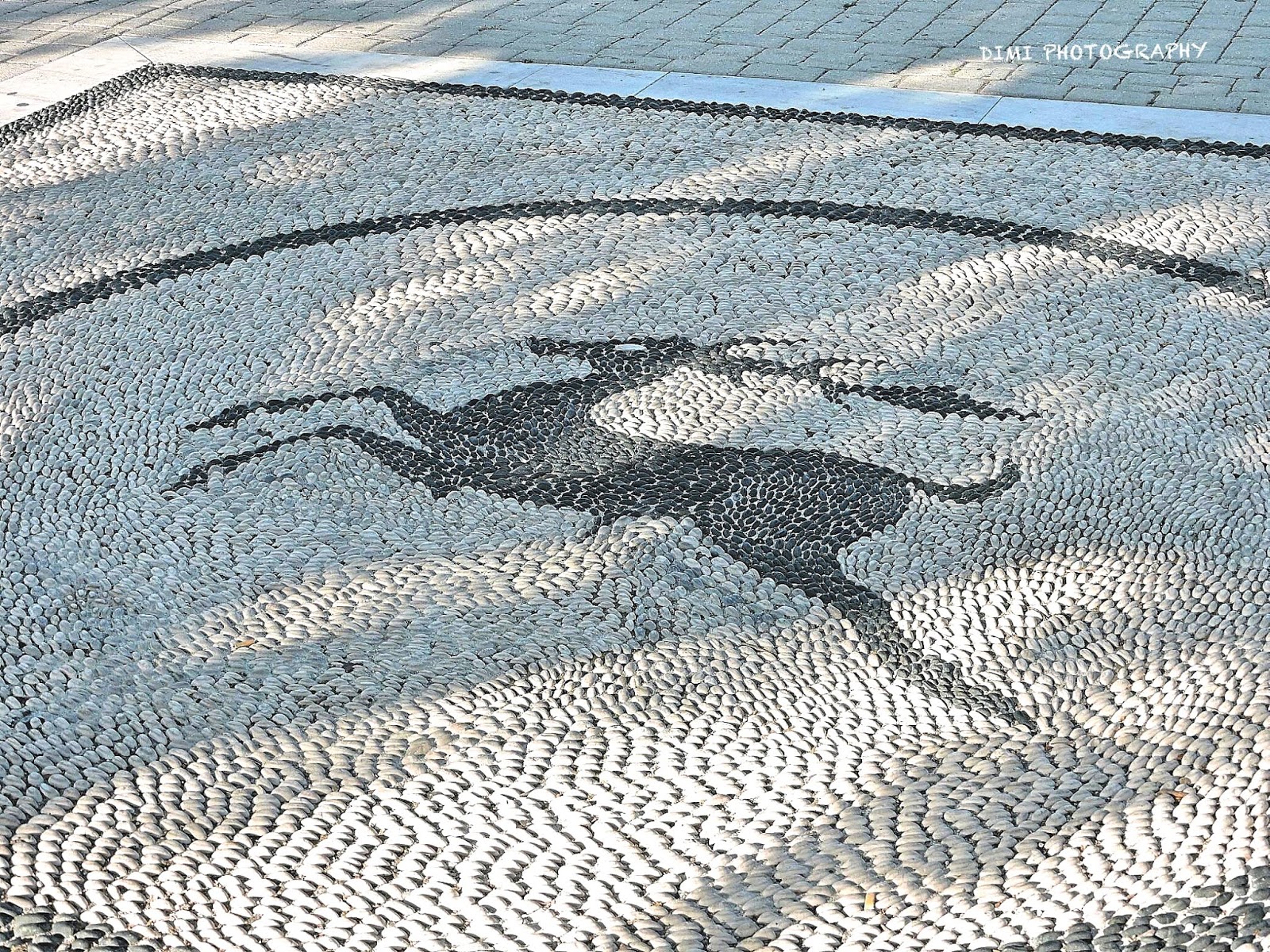 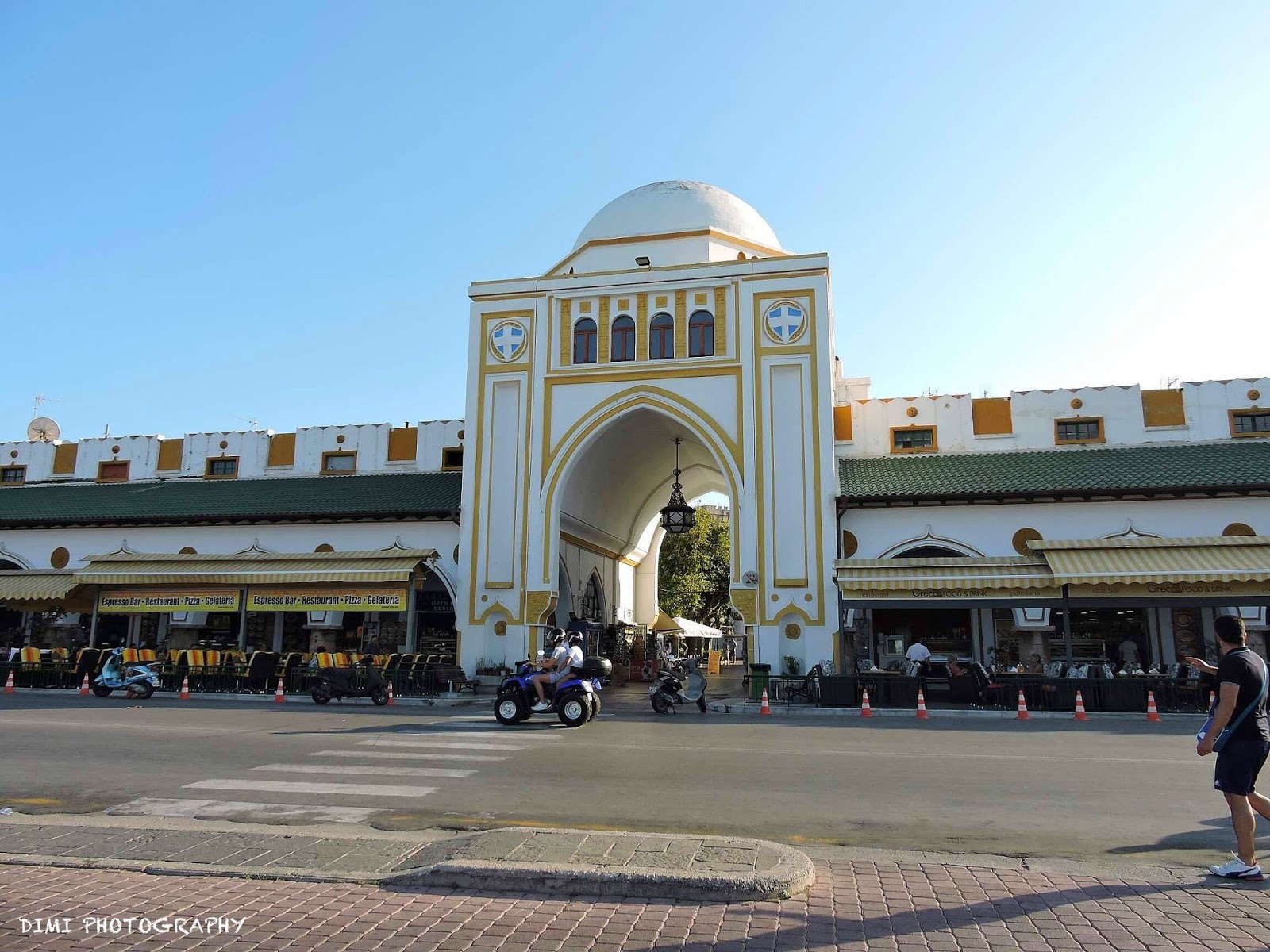 Opposite of the Mandraki harbor we find the New Market building in neo-colonial style with a large inner courtyard. 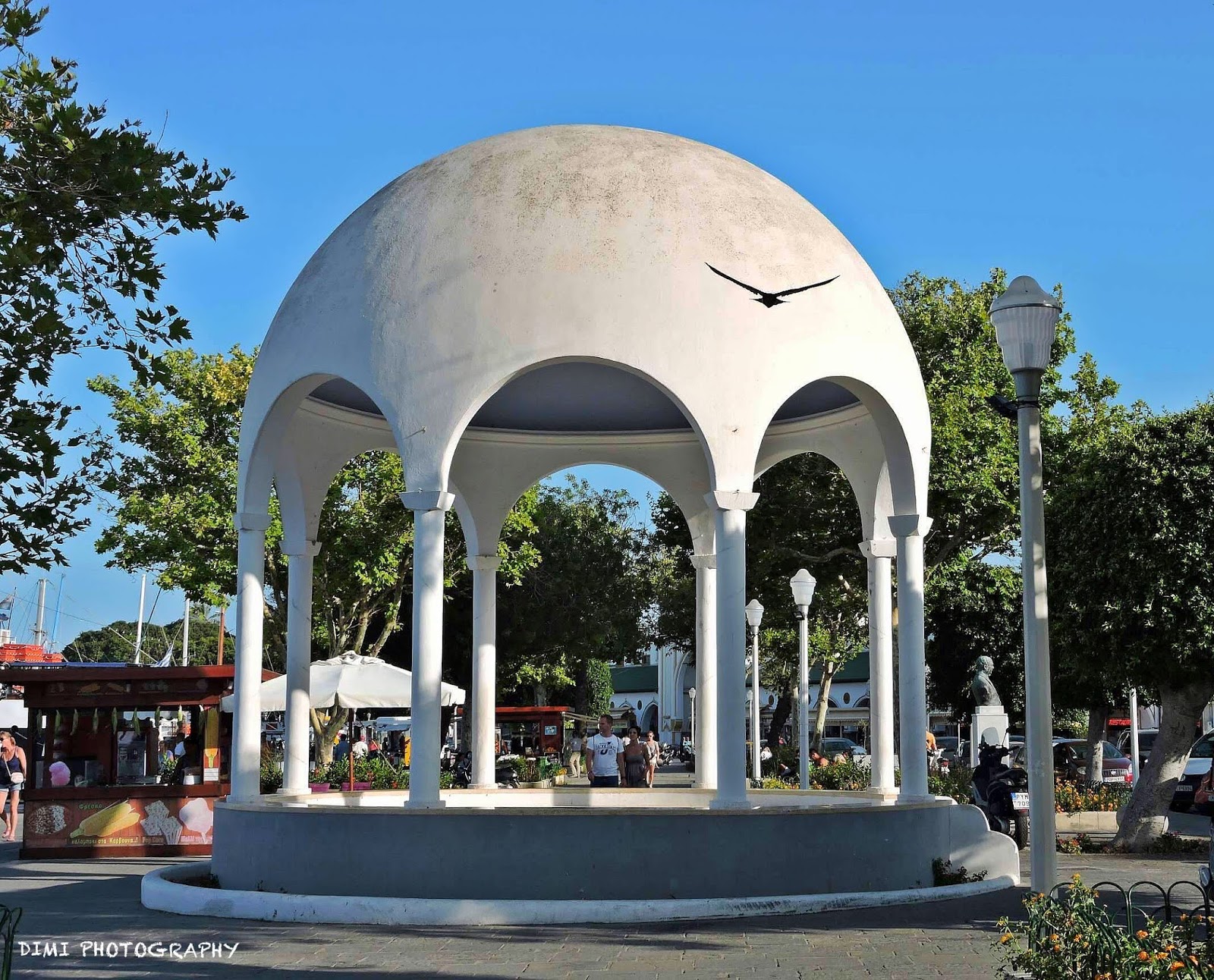 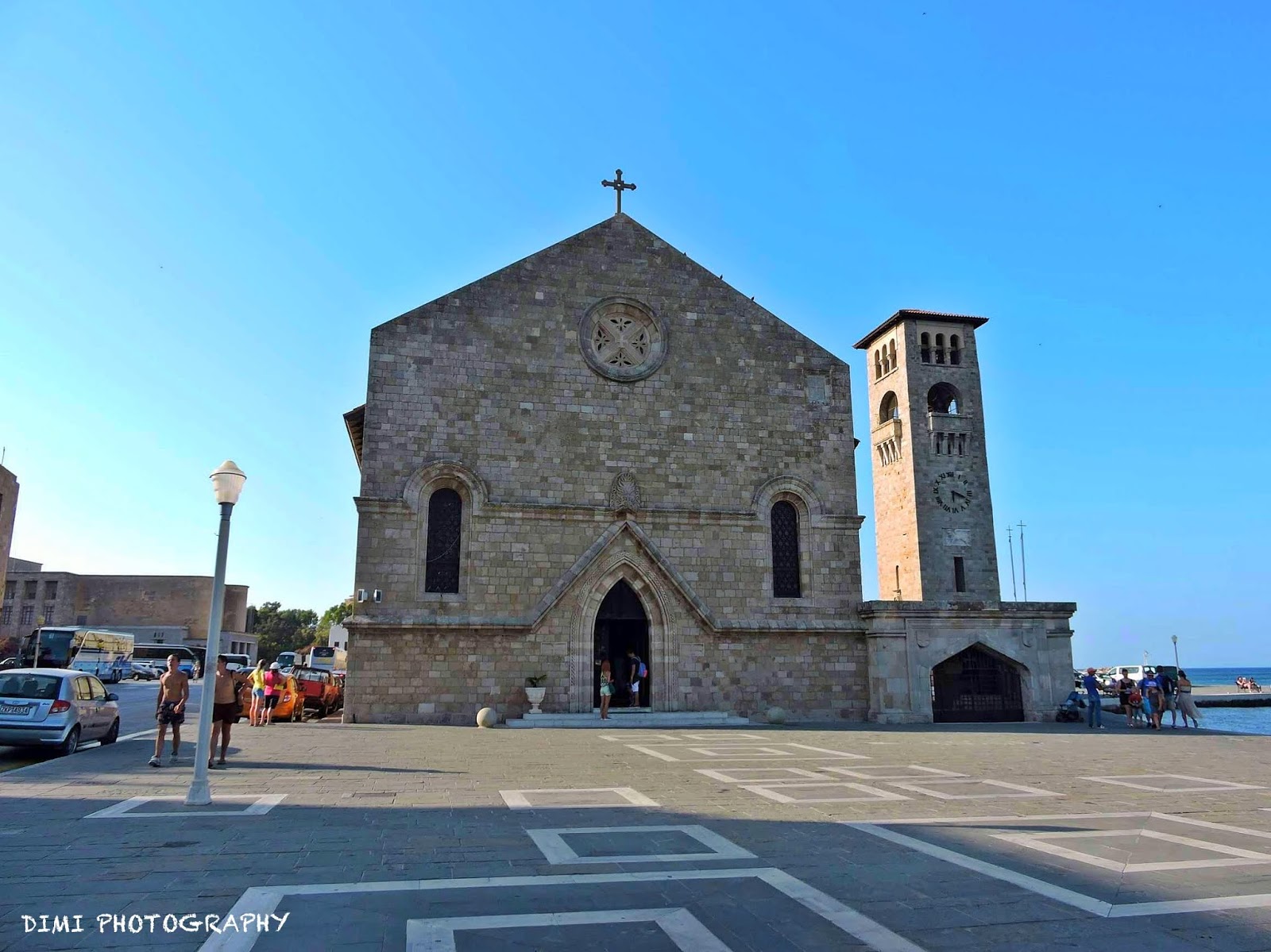 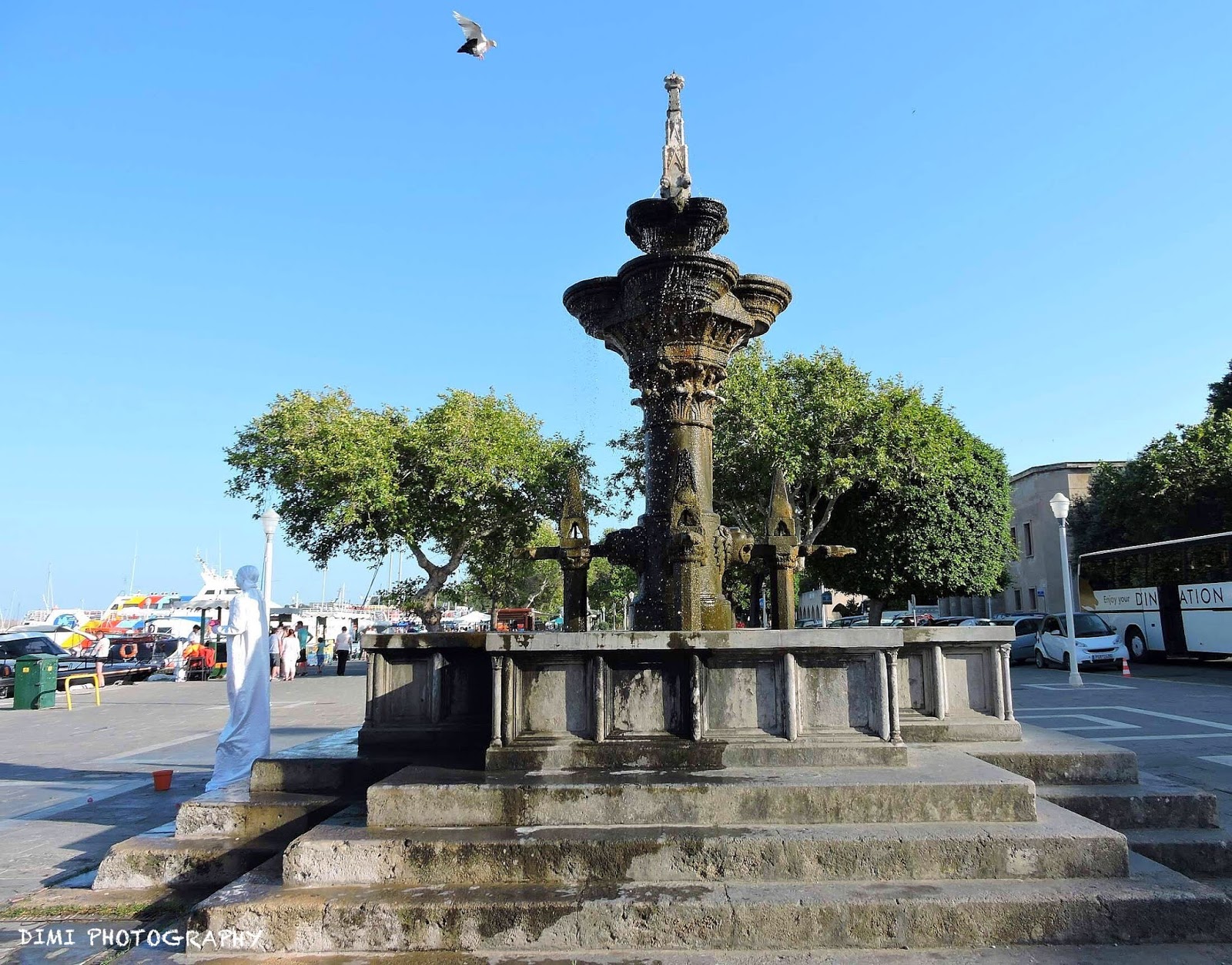 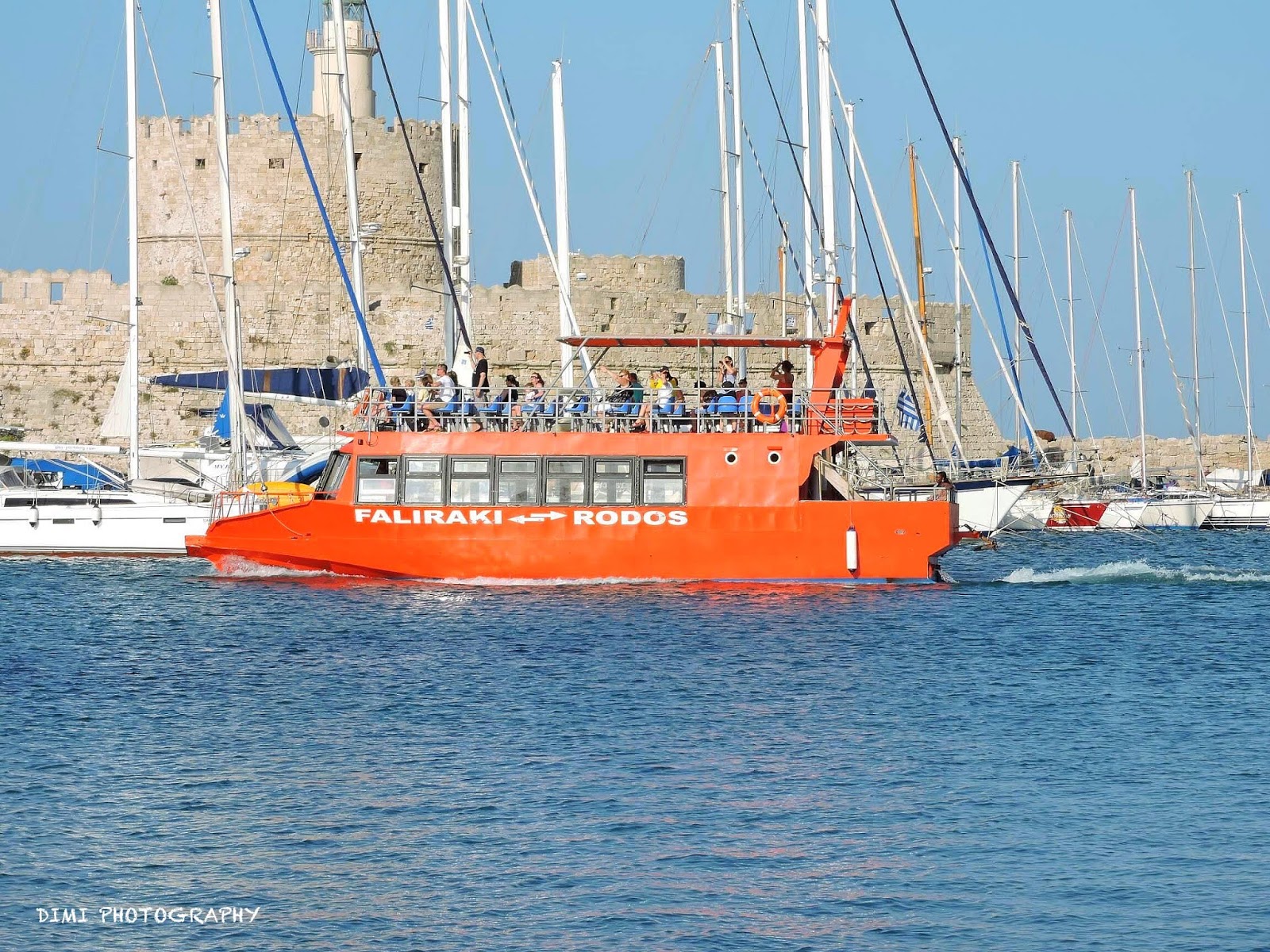 The Medieval City of Rhodes (Old town of Rhodes) is an UNESCO world cultural heritage monument (since 1988). In fact this is the largest, oldest and best preserved inhabited medieval town in Europe.
(Source) 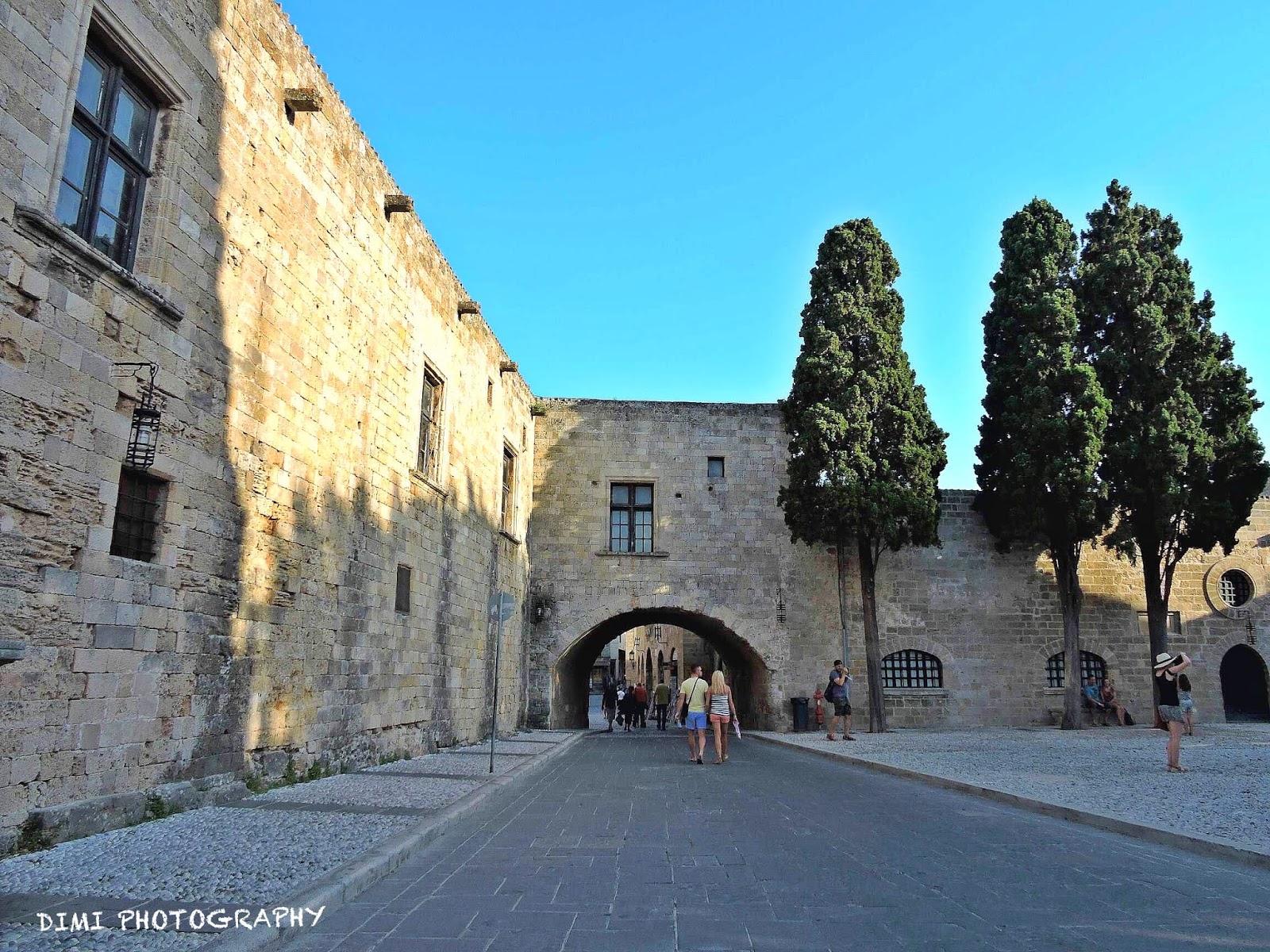 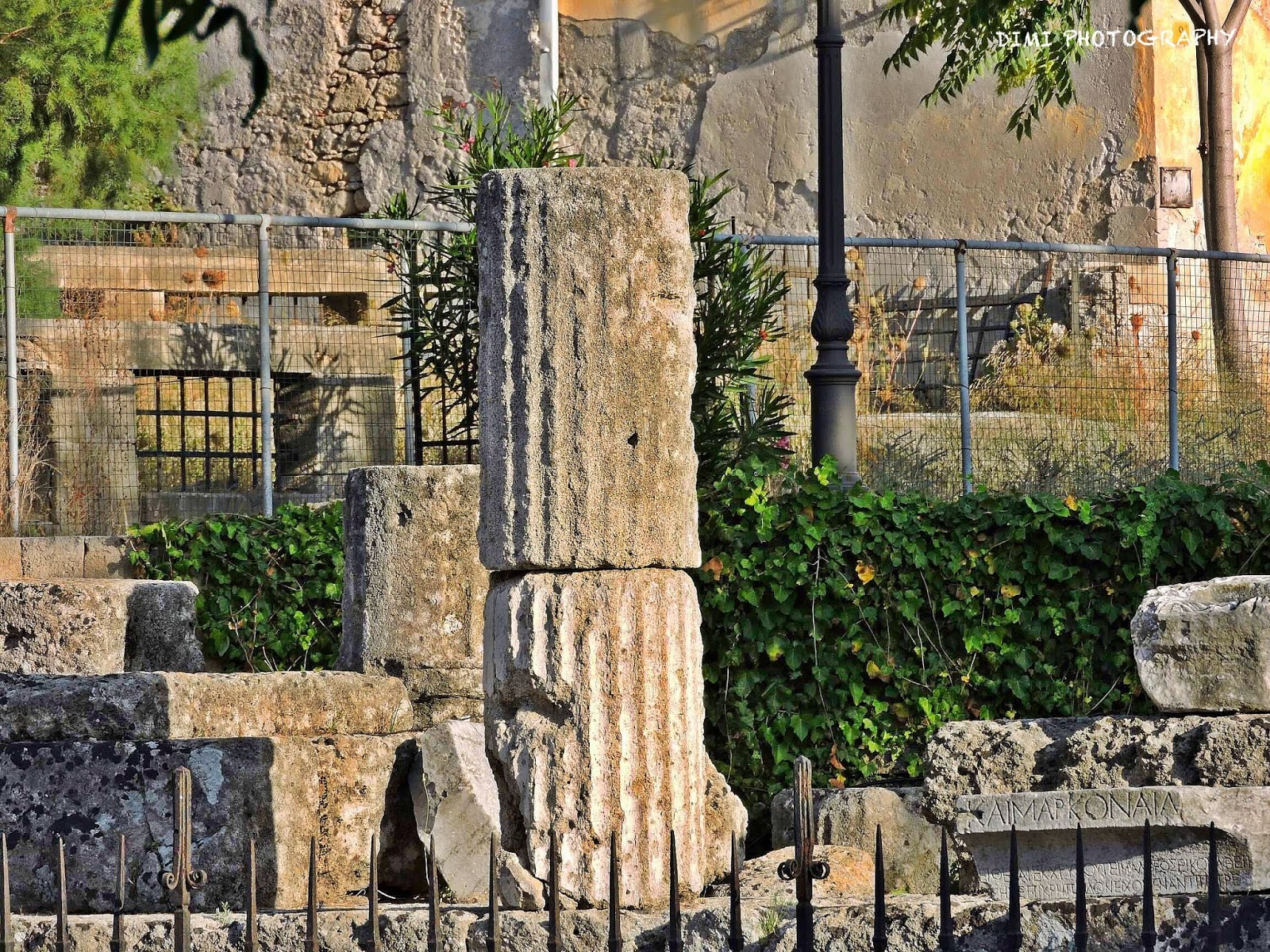 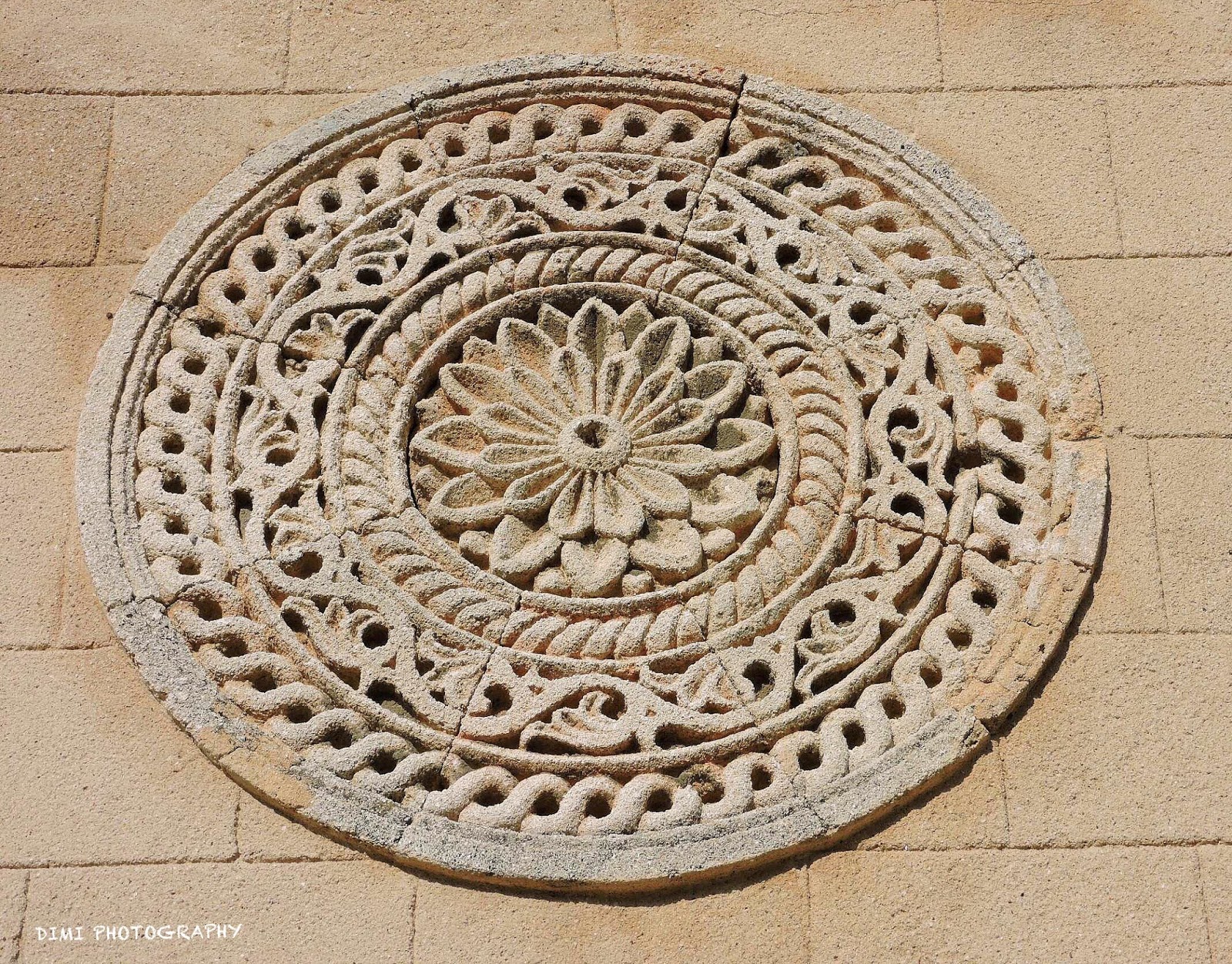 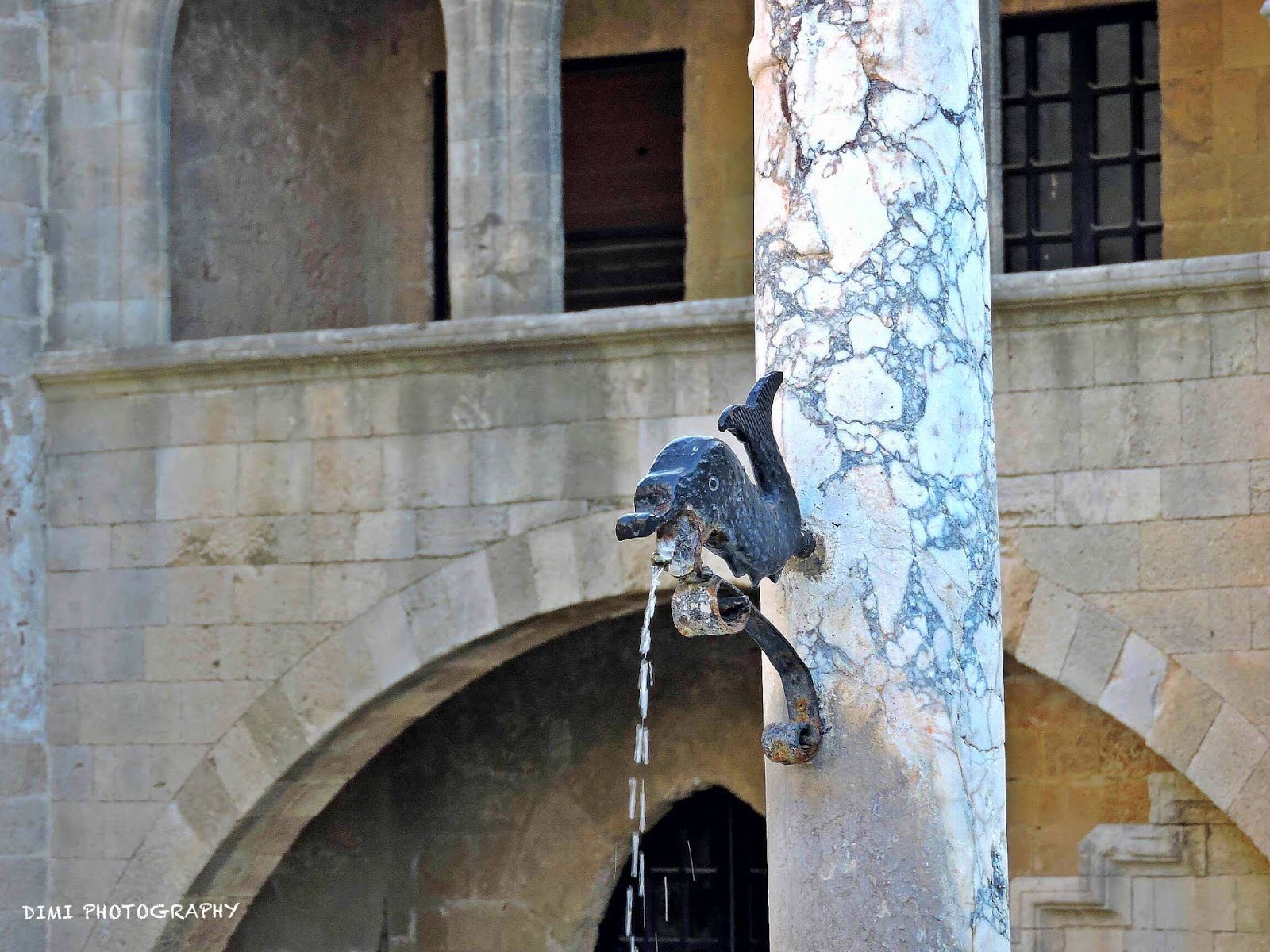 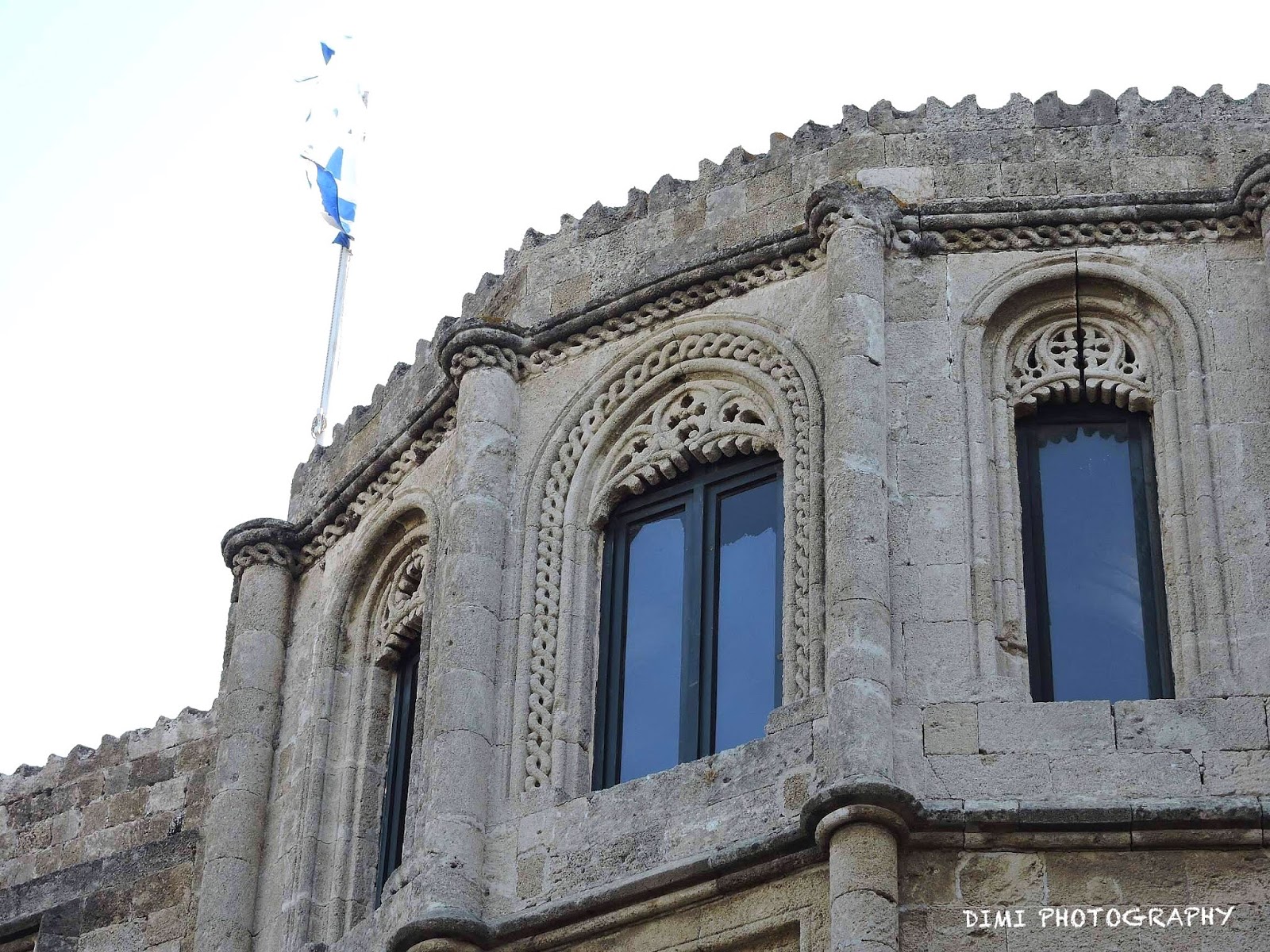 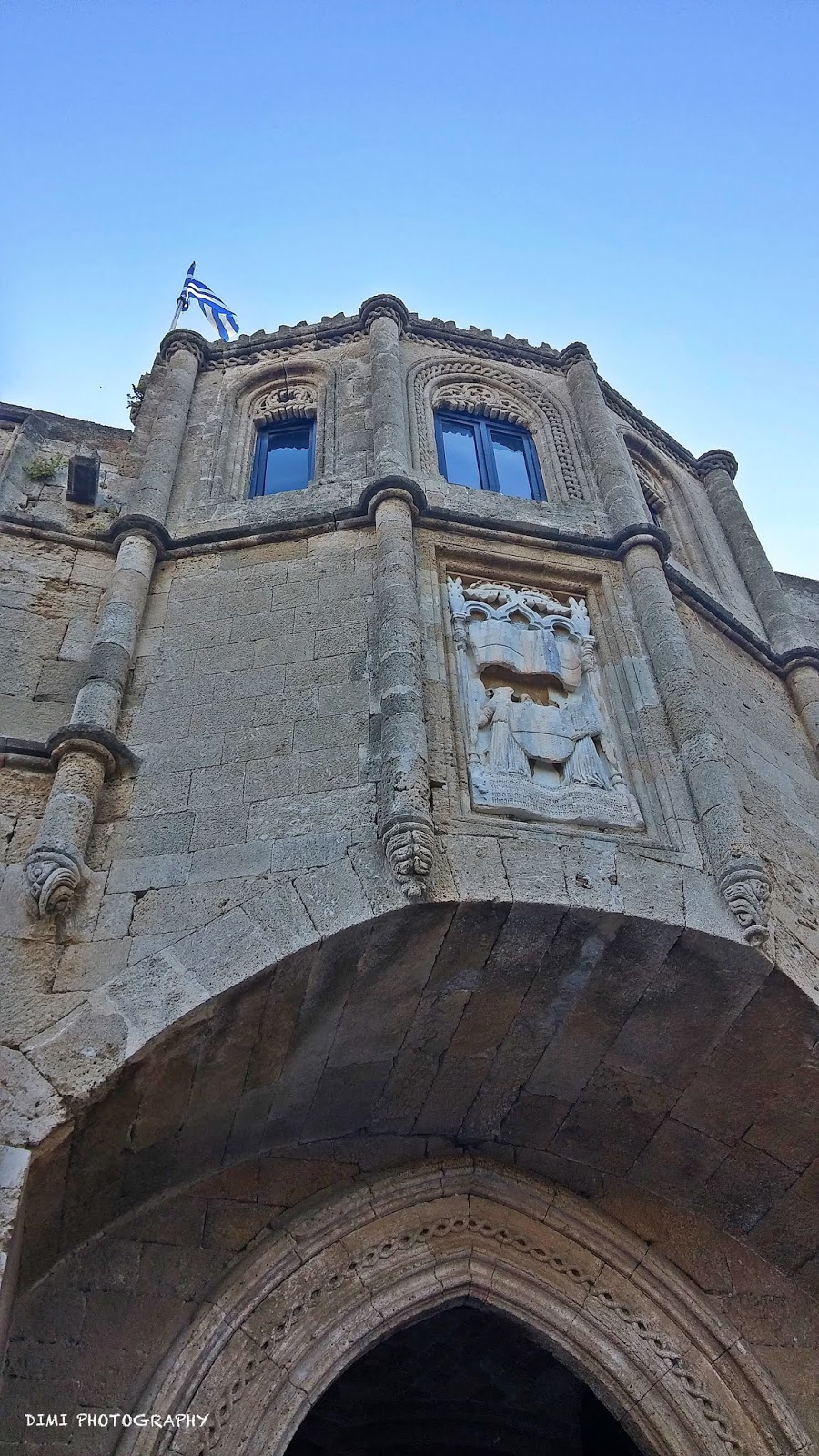 The entrance of the Hospital of the Knights,which is now an archeological museum. 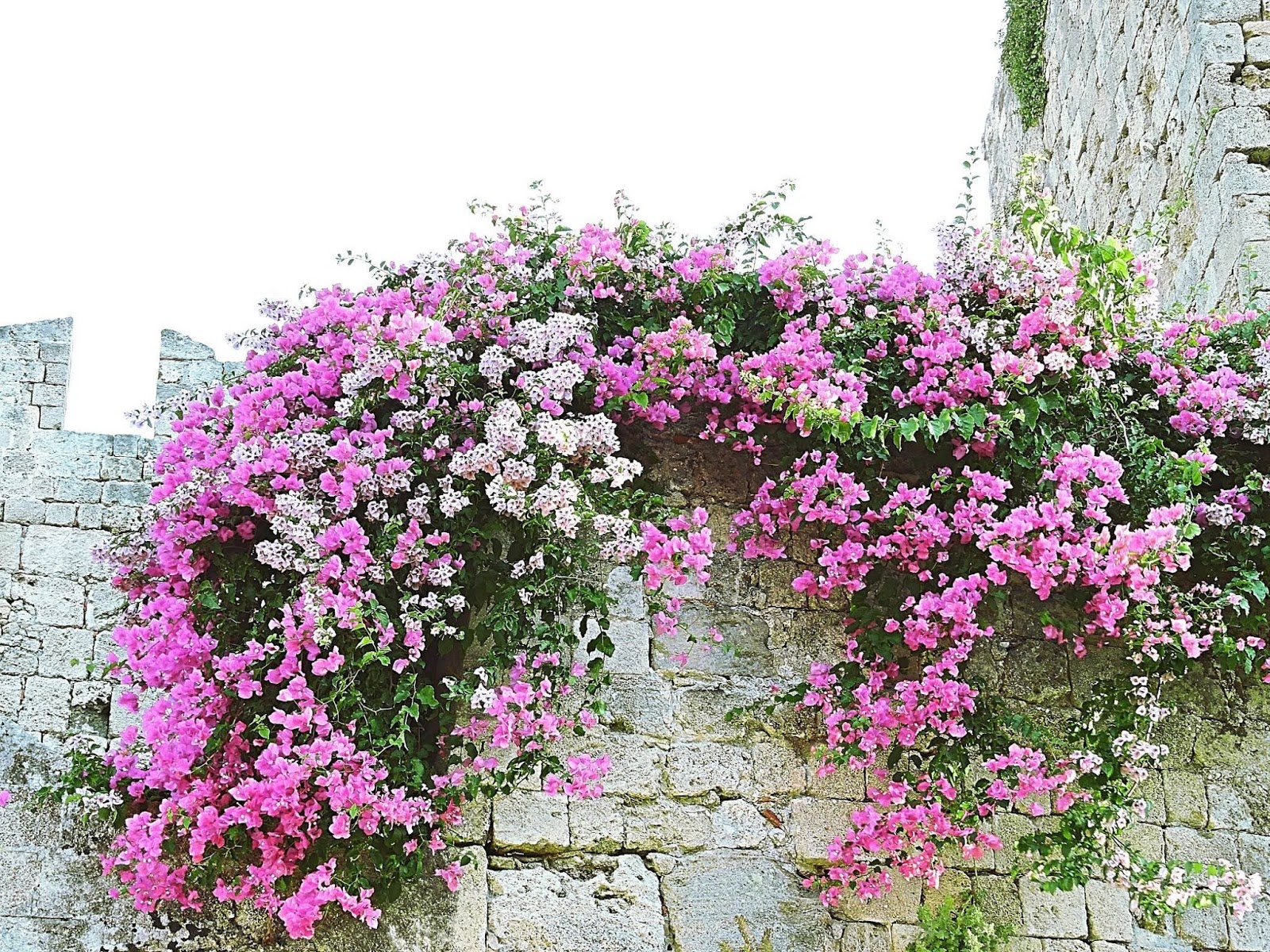 Dear friends thank you for your kind comments on my posts! I really appreciate your visits!
Have a lovely weekend! Stay safe and healthy!
Take care 💚 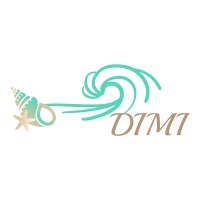 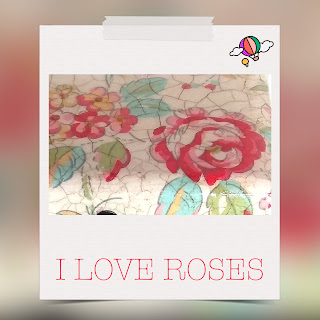 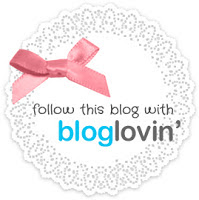 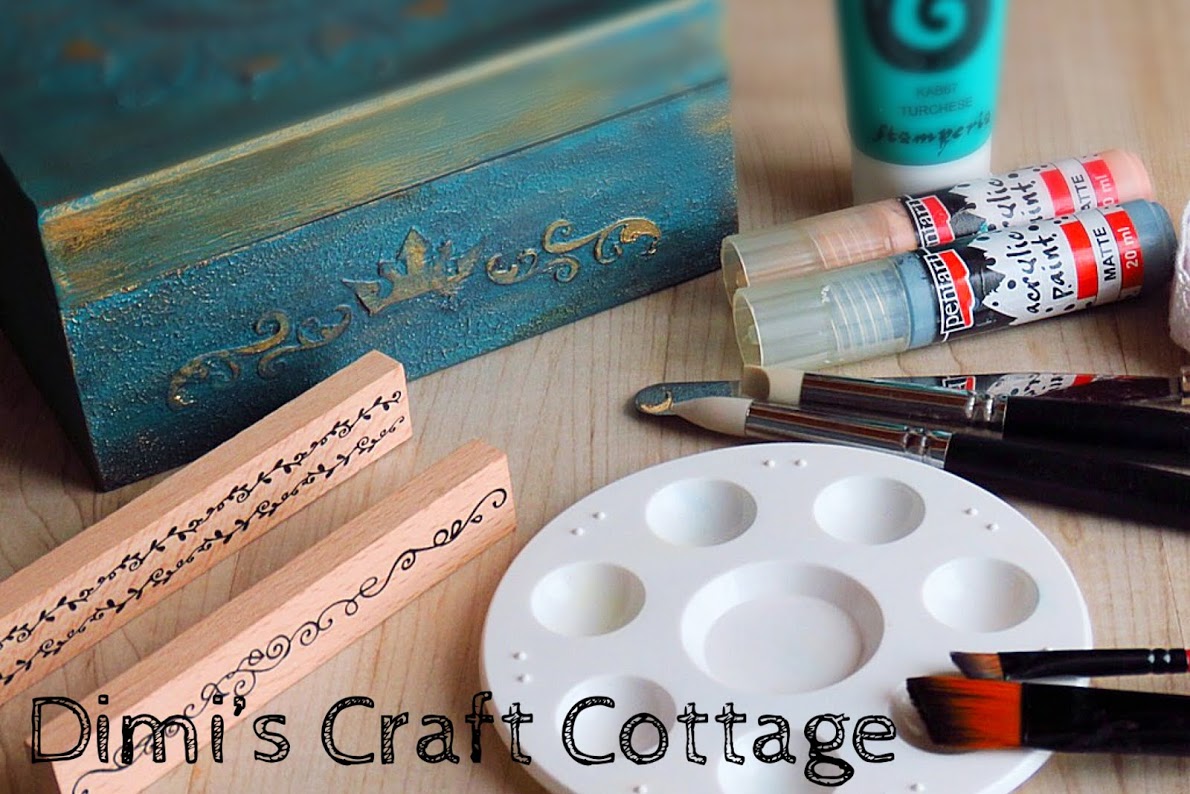 DIMI
Hi, my name is Dimi,i was born in Melbourne.Welcome to my blog... I enjoy spending time with my family,nature photography and swimming at the sea.I mostly shoot in beaches,mountains and countrysides.!Live in Athens! Glad to see you! 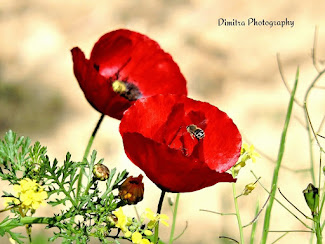 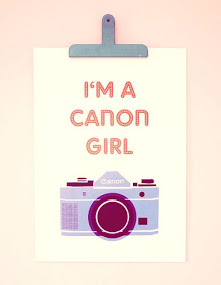 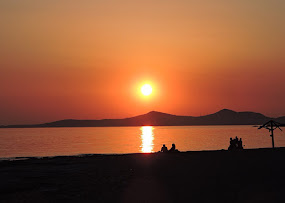